The first flight of MS-21

The LAS-1 Company also made a modest contribution. This day the second most important object on the platform was the self-propelled TA-S gangway of our production. 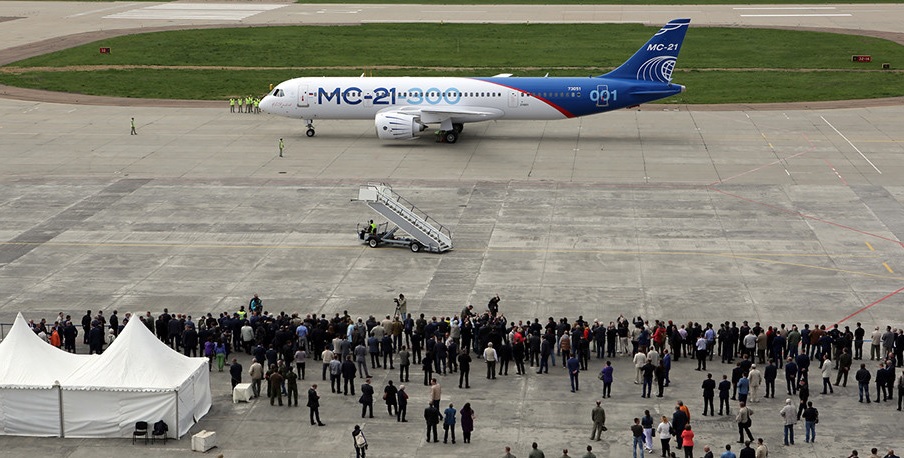 It is important for us to respond quickly to customers' current needs taking into account our own long-term experience and using original design ideas.